On the afternoon of May 12, 2008, a 7.9-magnitude earthquake hit Sichuan Province, a mountainous region in Western China, killing about 70,000 people and leaving over 18,000 missing.

Over 15 million people lived in the affected area, including almost 4 million in the city of Chengdu.

Since the Tangshan earthquake in 1976, which killed over 240,000 people, China has required that new structures withstand major quakes. But the collapse of schools, hospitals and factories in several different areas around Sichuan has raised questions about how rigorously such codes have been enforced during China's recent, epic building boom.

At least 69,195 people killed, 374,177 injured and 18,392 missing and presumed dead in the Chengdu-Lixian-Guangyuan area. More than 45.5 million people in 10 provinces and regions were affected. At least 15 million people were evacuated from their homes and more than 5 million were left homeless. An estimated 5.36 million buildings collapsed and more than 21 million buildings were damaged in Sichuan and in parts of Chongqing, Gansu, Hubei, Shaanxi and Yunnan. The total economic loss was estimated at 86 billion US dollars. Beichuan, Dujiangyan, Wuolong and Yingxiu were almost completely destroyed. Landslides and rockfalls damaged or destroyed several mountain roads and railways and buried buildings in the Beichuan-Wenchuan area, cutting off access to the region for several days. At least 700 people were buried by a landslide at Qingchuan. Landslides also dammed several rivers, creating 34 barrier lakes which threatened about 700,000 people downstream. A train was buried by a landslide near Longnan, Gansu. At least 2,473 dams sustained some damage and more than 53,000 km of roads and 48,000 km of tap water pipelines were damaged. About 1.5 km of surface faulting was observed near Qingchuan, surface cracks and fractures occurred on three mountains in the area, and subsidence and street cracks were observed in the city itself. Maximum intensity XI was assigned in the Wenchuan area. Felt (VIII) at Deyang and Mianyang; (VII) at Chengdu; (VI) at Luzhou and Xi'an; (V) at Chongqing, Guozhen, Lanzhou, Leshan, Wu'an, Xichang and Ya'an. Felt in much of central, eastern and southern China, including Beijing, Guangzhou, Hefei, Nanjing, Shanghai, Tianjin, Wuhan and Hong Kong. Also felt in parts of Bangladesh, Taiwan, Thailand and Vietnam. Seiches were observed at Kotalipara, Bangladesh.

When the Earth began shaking under the fertile soils of the Red Basin in China's Sichuan province a year ago today, nobody knew how bad it was going to get. It turned out that with its magnitude of 7.9, this quake was not only the world's strongest temblor last year. It was also the worst earthquake disaster to hit China in more than 30 years. Up to 80,000 people - an official number was never released - died in the rubble of the quake. Many victims were school children, as more than 14,000 classrooms were damaged, half of them collapsed entirely. Almost 400,000 people had to be treated for their injuries, which they sustained under tumbling buildings or in the numerous landslides in the mountainous epicentral region. 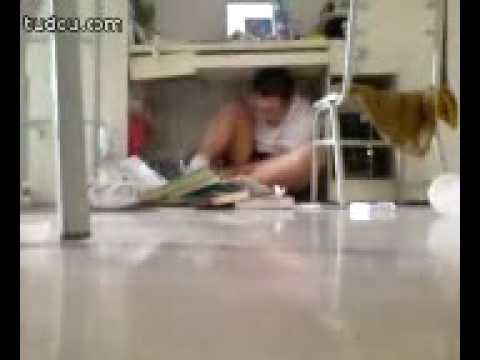 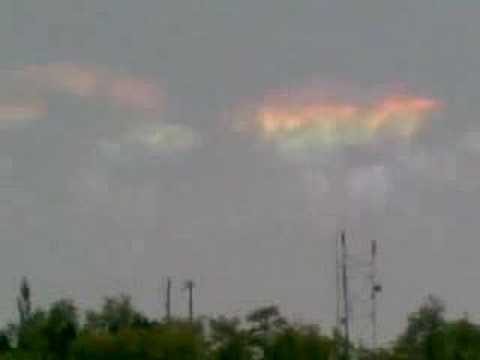 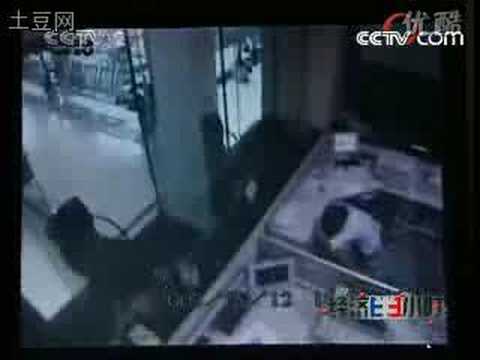