On April 4, 2008, it was reported by People that Knowles and Jay-Z had been married at a private ceremony in New York City.

It became a matter of public record on April 22, 2008, but Knowles did not publicly debut her $5 million Lorraine Schwartz-designed wedding ring until the Fashion Rocks concert on September 5, 2008 in New York City. 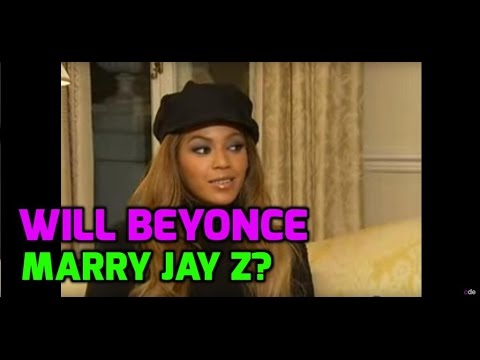