A slacker composer Peter (Jason Segel from "Knocked Up") has a breakdown after his girlfriend Sarah (Kristen Bell of "Heroes"), the star of a hit TV show, dumps him for a British pop star.

Peter goes to Hawaii to try and forget about Sarah, which proves to be a poor choice when he finds Sarah is not only in Hawaii, but they are staying at the same hotel. Paul Rudd, Bill Hader, Jonah Hill and Mila Kunis co-star.

Much of the film was shot at the Turtle Bay Resort, located on the North Shore of the Island of Oahu in Hawaii. 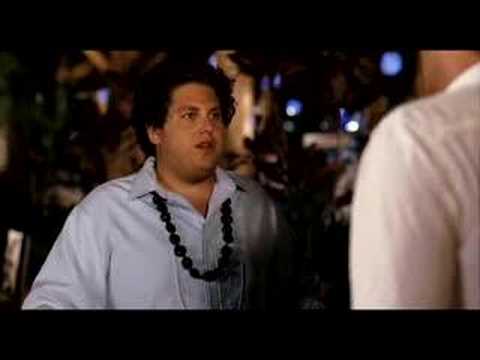