"Nude" is a song by the English alternative rock band Radiohead, appearing as the third track on their 2007 album In Rainbows.

The song was released as the second single from In Rainbows on 31 March 2008. "Nude" was written in 1997, and the band began to perform it live soon after. However, a recording was not included on any Radiohead album until 10 years later. In April 2008 "Nude" became their most successful single on the American chart since 1992's "Creep". 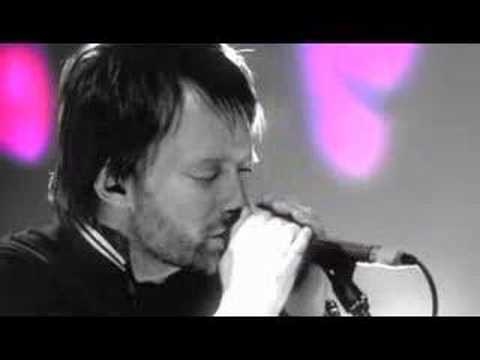 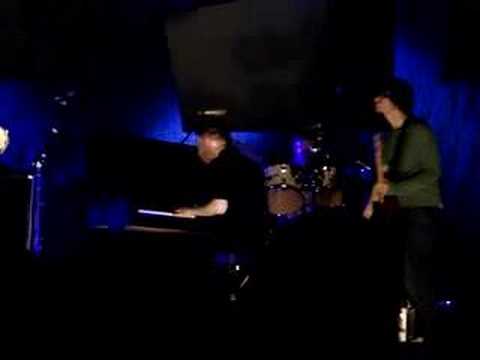