He was also known for his long-term performance and recording association and brief romantic episode with the soprano Maria Callas.

In November 2004, Giuseppe Di Stefano was critically injured in his home in Diani Beach, Kenya, after a brutal beating by unknown assailants. Di Stefano was ambushed in his car with his wife as they prepared to drive from their villa in Diani, a coastal resort near Mombasa on the Indian Ocean. The singer was still unconscious a week after the attack and was fed intravenously, and underwent several operations.

In December 2007, Di Stefano was flown to the San Raffaele clinic at Milan, where he slipped into a coma. He died in his home in Santa Maria Hoè near Milan on 3 March 2008, aged 86. 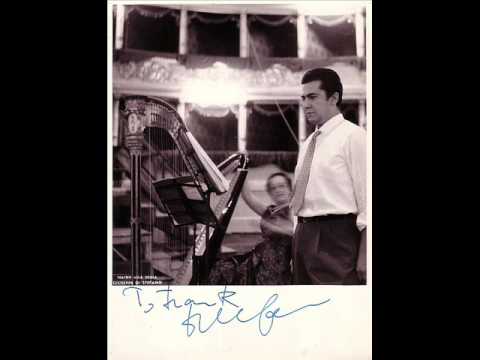