For years we at RiffTrax have lived under the mistaken belief that we are Beowulf.

So we were shocked when a cartoon version of Ray Winstone squeezed into a tiny pair of leather battle panties (LBPs) and set us straight in no uncertain terms. And he's right - HE. IS. BEOWULF!! Though it took some getting used to the idea that we are not Beowulf, in all honesty it's been a whole lot more pleasant to come into the office and see pants where one once saw nothing but a sea of LBPs.

But if you haven't yet exceeded your limit, may we suggest you download our hilarious new RiffTrax for Beowulf in which a fully clothed Mike, Kevin and Bill take on our less than clothed hero, his extremely unclothed lizardy paramour (played with big boobs gusto by Digi-lina Jolie), and a disappointingly unclothed Anthony Hopkins. 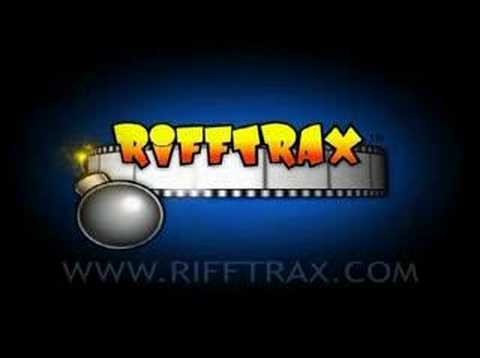