In December 2008, TV Guide reported that Cyrus was selected as one of the United States top ten most fascinating people of 2008 for an Barbara Walters ABC special aired on December 4, 2008.

Barbara Jill Walters (born September 25, 1929) is an American journalist, writer, and media personality who has been a host on morning television shows (Today and The View), the evening news magazine (20/20), and co-anchor of ABC Evening News and correspondent on World News (then ABC Evening News). Walters was first known as a popular TV morning news anchor for over 10 years on NBC's Today, where she worked with Hugh Downs and later hosts Frank McGee and Jim Hartz. Walters later spent 25 years as co-host of ABC's newsmagazine 20/20. She was the first female co-anchor of network evening news, working with Harry Reasoner on the ABC Evening News and was later a correspondent for ABC World News Tonight with Charles Gibson. 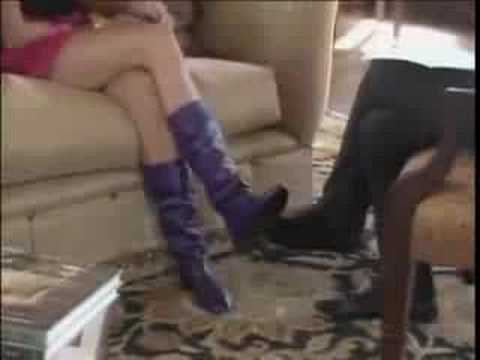