A long time ago in a galaxy far, far away (Marin County, to be exact) George Lucas sparked up his favorite bong, kicked back in a bean bag chair and several gurgles later came up with the idea that would become the greatest movie of all time.* The story should be familiar to everyone: a moisture farmer leaves his beloved moisture farm (after a terrible moisture stampede), flies to the planet of Mos Def and eventually rescues a princess from the clutches of the evil Moff and destroys the horribly named Death Star. Who knew that the humble moisture farmer's name would soon be on the lips of kids the world over: yes, Biggs Darklighter, hero of the rebellion. (Or was it Jek Porkins—we forget?)

This is, to be precise, Star Wars Episode IV: A New Hope, the Special Edition "improved" by George Lucas for the DVD release (including a long and frankly shocking nude scene with Jabba the Hutt).

*Don't storm our offices, Dark Knight fans, we acknowledge that it used to be the greatest movie of all time. 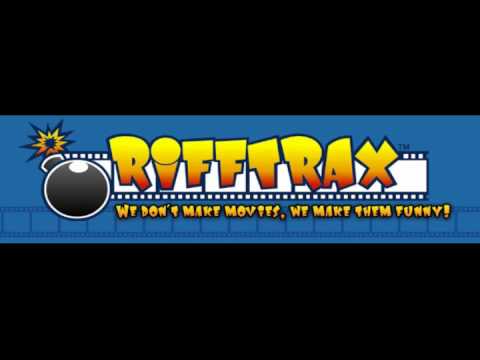