UFC 92: The Ultimate 2008 was a mixed martial arts event by the Ultimate Fighting Championship (UFC) held on December 27, 2008 at the MGM Grand Garden Arena in Las Vegas, Nevada.

The main event featured number-one contender Rashad Evans winning the UFC Light Heavyweight Championship from Forrest Griffin. The referee stopped the fight due to a series of strikes from Evans in the third round.

The other co-main event was a fight between former UFC Light-heavyweight champion Quinton Jackson and former PRIDE Middleweight champion Wanderlei Silva. Jackson avenged two earlier losses to Silva by knocking Silva out in the first round. 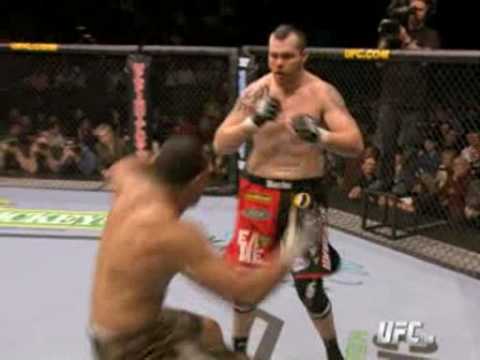 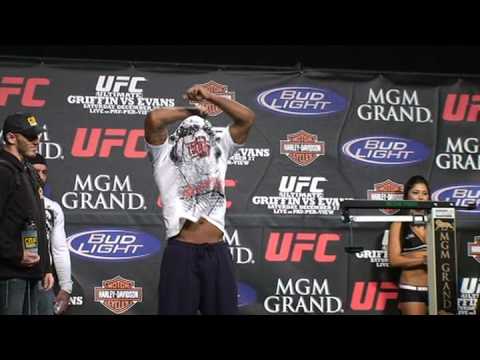