The Curious Case of Benjamin Button is a 2008 American fantasy drama film, loosely based on the 1921 short story of the same name written by F. Scott Fitzgerald.

The film was directed by David Fincher, written by Eric Roth and Robin Swicord, and stars Brad Pitt and Cate Blanchett. The film was released in the United States on December 25, 2008. 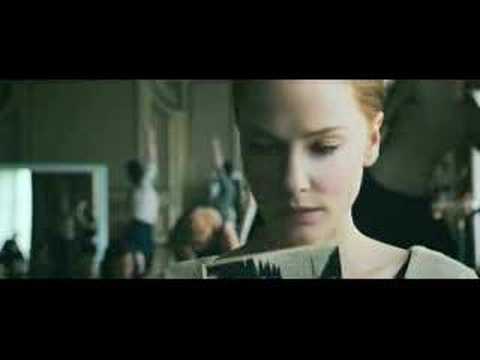