OU's Sam Bradford wins Heisman Trophy NEW YORK -- Just 16 months after being named the starting quarterback at Oklahoma, Sam Bradford is the toast of college football and the king of New York.

Bradford on Saturday won the 74th Heisman Trophy, the bronze sculpture awarded to the nation's most outstanding player.

From its opening kickoff, this season carried a "Year of the Quarterback" label. So at the end, when a best player needed to emerge to win the 74th Heisman Trophy, the nation's most outstanding quarterback seemed the perfect fit.

Congratulations, voters. You got it right by making sure Oklahoma's Sam Bradford hoisted the bronze statue Saturday night in New York.

The star quarterbacks from the top two teams in the country shook hands Saturday night, then embraced.

On Jan. 8, with the national championship on the line, it won't be so cordial.

A year after Tebow was the first sophomore to win the Heisman, Bradford became the second and kept the Florida star from joining Archie Griffin as the only two-time winners.

I don't think I could put it into words...it's kind of a surreal experience.” 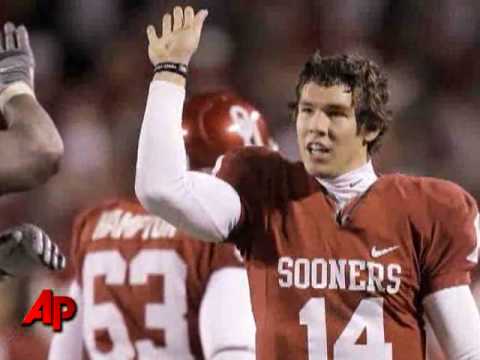 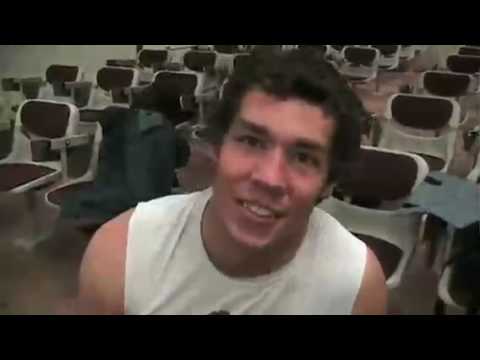