"Best Days Of Your Life" Is Released

Swift made a cameo appearance in Kellie Pickler's music video "Best Days of Your Life".

"Best Days of Your Life" is the title of a song written and performed by American country artist Kellie Pickler, and co-written by Taylor Swift. It was released on December 1, 2008 as the second single from her self-titled second album.

Pickler debuted the song with a performance on November 12, 2008 on the 2008 CMA Awards. Since then she has also performed the song on American Idol, The Ellen DeGeneres Show, and the 2009 CMT Music Awards. 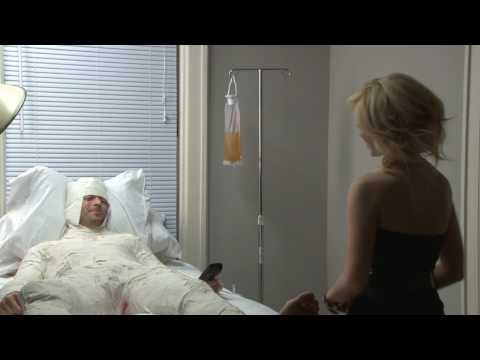