Charlie gets his pilot script picked up, but when the studio wants to cast Seth Green — Eric's nemesis — Eric must cast aside his personal feelings.

Vince is upset that Verner, the director of Smokejumpers, continues to drag his character down, but Verner thinks Vince is the one with the problem. Ari and Lloyd give Ari's old friend and mentor Andrew Klein (Gary Cole) a Hollywood makeover so he can impress agency co-owner Babs (Beverly D'Angelo), but when she is disrespectful, Ari has had enough. 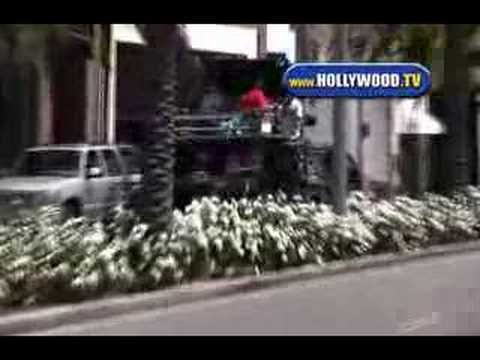