Rascal Flatts Wins At The AMA's

Rascal Flatts won the award for FAVORITE BAND, DUO OR GROUP for the third year in a row! Congrats to the guys, and thanks to YOU for voting! You've proven time and time again that Rascal Flatts has the best fans!

What They Sang: Take Me There

What They Wore: The majority were in shirts and dress pants or jeans. Nothing spectacular, but they are guys. What are they gonna do?

Performance Value: I am not a huge Country fan (unless you count in the closet when Dom isn’t looking). That being said I am not that familiar with Rascal Flatts but I know every other Country fan on the planet is. They are huge. The song wasn’t bad. It was performed well, but at the same time I am not running out to buy this CD either. It beat the hell out of Avril’s performance though, that’s for sure. They are all trying to be rockers for being Country boys, but that’s cool, they sounded pretty good. 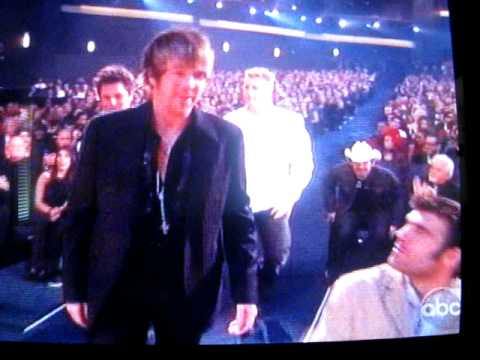 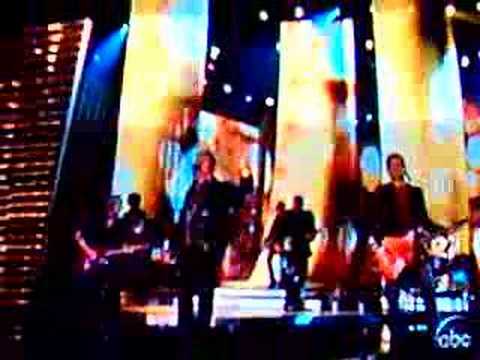 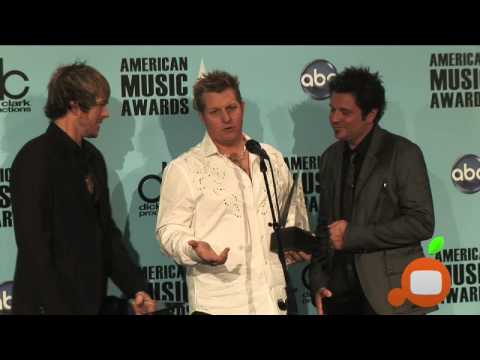 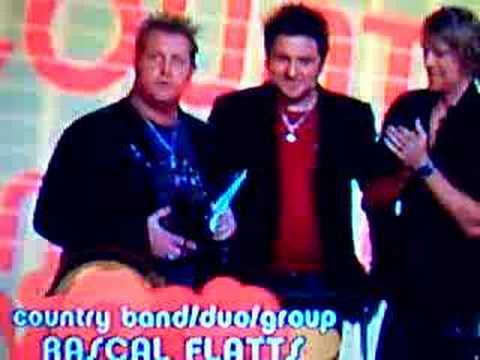