But thanks to a tip from Vince and Drama's mom, Rita Chase (Mercedes Ruehl), Eric tries to get filmmaker Gus Van Sant to cast Vince in a role. Van Sant won't let Vince audition, leading to a confrontation between Vince and Eric; Vince fires him, and Eric returns to L.A. Later, Vince reconnects with his high-school sweetheart and Drama invests in a neighborhood bar. Turtle continues to try to maintain his relationship with Jamie-Lynn Sigler as a secret, despite the guys' curiosity. Eric's efforts turn out not to be in vain, as Van Sant forwarded Vince's reel to filmmaker Martin Scorsese, who calls Vince to say he wants Vince in the lead role of his remake of The Great Gatsby, which will film in New York City. Vince flies back to L.A. to reconcile with Eric in person. 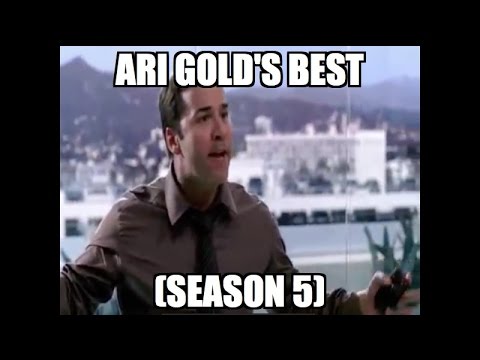