Prospekt's March is an EP by English alternative rock band Coldplay, initially released on 21 November 2008 in Europe and Japan, and worldwide the following week.

It features several tracks left over from the studio sessions for Coldplay's fourth studio album, Viva la Vida or Death and All His Friends. It is also available in the deluxe edition of Viva la Vida.

On 19 November 2008, Coldplay, through their website, announced that the release date would change to 21 November instead of 19 November. North American dates were brought forward to 24 November.

The cover features Eugène Delacroix's original painting Battle of Poitiers, similar to the cover art for Viva la Vida or Death and All His Friends. On 5 November, Coldplay offered an exclusive preview of the EP via their Facebook application and through their website.

The song "Glass of Water" entered the iTunes Top 100 songs and went on to be performed live by the band on 4Music. "Life in Technicolor ii" debuted at #90 in the UK Singles Chart despite not being released as an official single. It has since been confirmed to be the EP's first single. It later peaked at #28 upon its physical release on 8 February 2009. 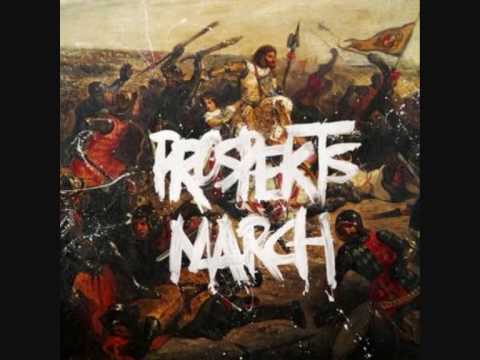 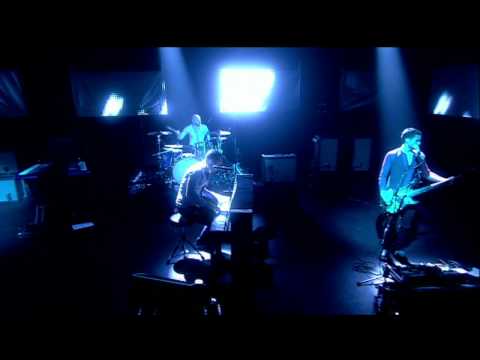 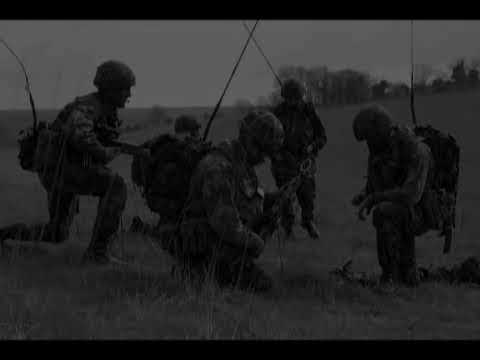