The game's name is a portmanteau of "blaze" and "blue," with the "z" sound omitted in the Japanese pronunciation, rendering it similar to the word "brave" in pronunciation, and granting it that additional meaning. It was released on November 19, 2008 in Japan and November 20, 2008 in the United States. It was released on the PlayStation 3 and Xbox 360 on June 30, 2009. It is a spiritual successor to Guilty Gear. A playable demo was presented at AOU 2008. The game is currently released for the Taito Type X2 arcade system board, with a 16:9 ratio and 768p resolution.

Prior to the events of BlazBlue, humanity was on the verge of extinction from the "Black Beast", a creature of Darkness. The world was saved by six heroes who wielded magic. They helped humanity create "Armagus", a fusion of magic and technology, to defeat the Beast.

After the war, the Novus Orbis Librarium Armagus (the Library or NOL for short) was created to govern the world with the use of Armagus. A great deal of dissent was caused by the Library, partly due to Armagus' use in nearly every facet of society, and the widening socioeconomic gap between those who could and couldn't use Armagus. This dissent would eventually form years later into The Ikaruga Civil War, when the Ikaruga Union openly rebelled against the Library. After the war, the Library imposed a harsher rule on the world, punishing any rebellion against the Library with the death penalty.

In December A.D. 2199, several years after the Ikaruga Civil War, a branch of the Library was utterly destroyed by an SS-class traitor named "Ragna the Bloodedge" also known as the "Grim Reaper", in an attempt to destroy the entire Library. The Novus Orbis Librarium Armagus, hoping to stop him, immediately put the largest bounty ever for anyone who could capture him. Interestingly, Ragna possessed a powerful form of Armagus known as the "Azure Grimoire" (Grimoire of the Blue in Japan), also known as the BlazBlue. This led the Librarium, as well as the Ikaruga Union and other fighters, to hunt Ragna not just for his bounty, but also his grimoire.

BlazBlue: Calamity Trigger (pronounced "blaze," not "blahz") marks the debut of a great new franchise; it exhibits an inventive design that's bound to influence its competitors, an infectious sense of energy, and lots of promise. Developed by Arc System Works, better known as the creator of Guilty Gear, a 2D fighting series, BlazBlue is the "new kid on the block" in an arena crowded by fighters with a long legacies and devoted fanbases, namely the Street Fighters, the Virtua Fighters, and the King of Fighters (and don?t forget the Tekkens and the Soul Caliburs!). It may be new, an unknown, but BlazBlue holds its own -- and even surpasses its competitors in many ways.

Making an entirely new game risks polarizing the existing fanbase, those most passionate for continuity. And community, like the Guilty Gear players on Dust Loop, are the lifeblood that sustain a company's legacy. Without the community, I doubt Guilty Gear would be relevant in the fighting game scene. But Arc System Works boldly faces those risks, and their gamble with BlazBlue more than pays off.

Source: 1UP Added by: Rob Brent 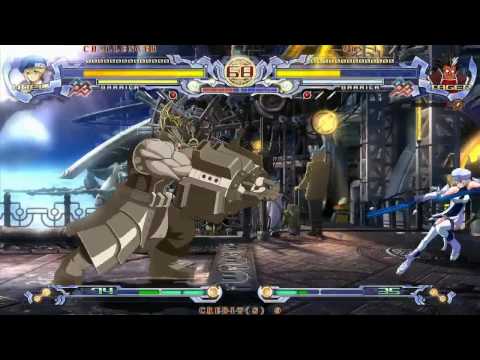 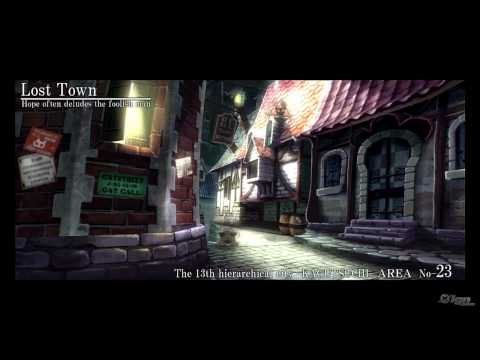 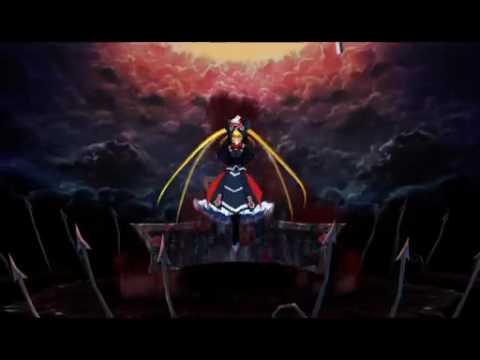 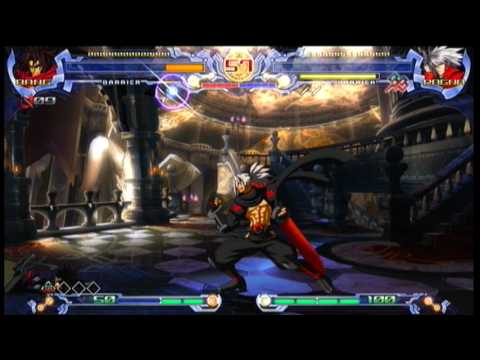