It continues with the hard rock trends heard on their previous album Rocket Ride and the power metal elements found on previous albums.

The album was released in several formats. The standard edition was issued in a jewel case and included the 10 album tracks and a "bonus track". A digipak edition included the album with the bonus track, and a bonus live CD, recorded in Los Angeles during the Rocket Ride tour. A mailorder edition, available exclusively through the Nuclear Blast webshop, was issued in a tin case. A double LP version was also available.

Initial press reaction to the album was positive, with Tanja Weinekötter of Fury calling it "the strongest Edguy album so far", whilst frontman Tobias Sammet felt that it "could be the album we'll be measured by in the future".

A video was shot for the track "Ministry of Saints" in Belgrade, Serbia. 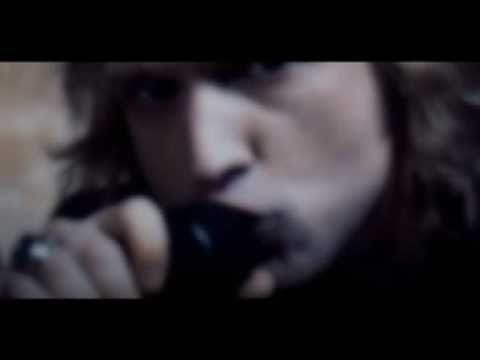 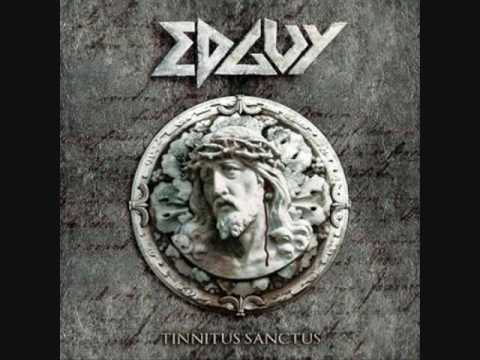