Fracture is a third-person shooter video game developed by Day 1 Studios for the PlayStation 3 and Xbox 360.

Set in the year 2161, Fracture tells the tale of a xenophobic United States which has been split into two sides, the Pacific and the Atlantic, by rising water levels caused by global warming. The Atlantic is devoted to advancing the technological prowess of humanity, while the Pacific is devoted to enhancing the human genome. When the xenophobia reaches an unfortunate peak, war erupts. 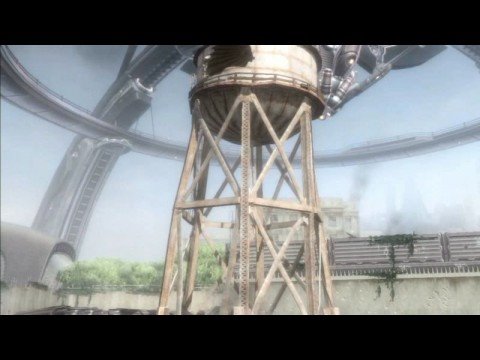