MotorStorm: Pacific Rift is a racing video game by Evolution Studios and published by Sony Computer Entertainment Europe (SCEE) for the PlayStation 3. It is the sequel to MotorStorm and will be followed by MotorStorm Arctic Edge, and uses a modified engine. It was announced by Sony after their acquisition of Evolution Studios and it was released on 28 October 2008 in North America. The game has sold over one million copies as of 9 December 2008.

The game moves away from the desert environments of the original title and relocates itself in "a lush island environment, full of interactive vegetation"; and also includes monster trucks and four-player split-screen capability. Monster trucks are able to ride over cars (except big rigs), break most vegetation, and destroy structures. Bikes also have new capabilities so they can bunny hop and the driver can duck. Custom music tracks using a player's own music stored on their PS3 hard drive are available as are trophies (to unlock more Drivers and Vehicles) and camera angles are improved for crashes; vehicle damage is also improved. Users can now select drivers from the Garage menu, thus not having to rely on picking the vehicles, depending on the Driver's gender. 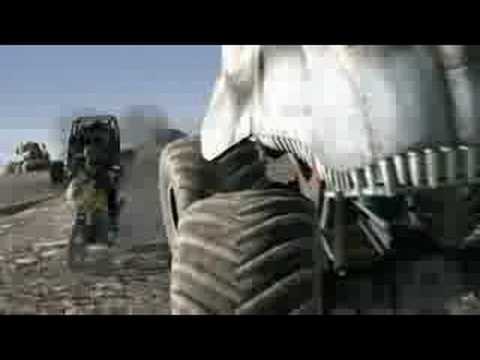 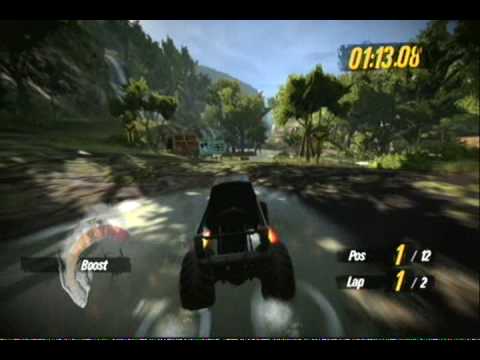