2008 World Series Worst to first easily describes the Tampa Bay Rays who finished in last place during the 2007 regular season, but made it to the Fall Classic in an exciting Cinderalla style throughout the 2008 regular and post season.

Even more remarkable are the Devil Rays, as they were known for the previous ten seasons, had never even had a winning season until 2008.

The Philadelphia Phillies come into the 2008 World Series with a franchise ring, yet it was earned during the 1980 World Series, before most players on this electrifying roster were even born. One hundred twenty-five years of history and only one ring? Both teams will certainly be hungry as the games begin.

They never ended this way -- not a stinking one of them. Not in Philadelphia -- the city where these sorts of dreams never came true.

And then, on a wintry Wednesday night in October, in the cliff-hanger episode of "A Funny Thing Happened on the Way to the Parade Floats," it happened.

It was 9:58 p.m. in the Eastern time zone. The perfect closer, Brad Lidge, finished off the perfect season with the perfect pitch.

After 28 years, and two days of waiting for the rain to stop so that Game 5 of the World Series could resume, the wait is over.

The Phillies are the champions.

Pedro Feliz singled in pinch-runner Eric Bruntlett with the tiebreaking run in the seventh inning, and Brad Lidge finished up a perfect year out of the bullpen by closing in the ninth to lift the Phillies to a 4-3 victory over the Tampa Bay Rays tonight at Citizens Bank Park. 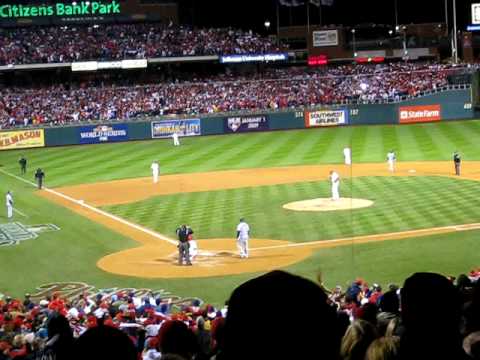 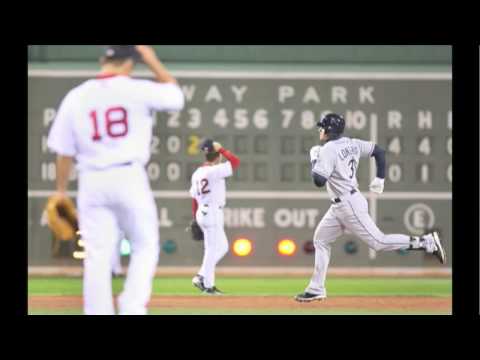 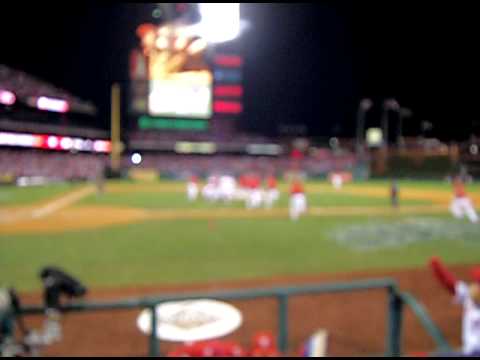