Fable II is an action role-playing game developed by Lionhead and published by Microsoft Game Studios for Xbox 360.

The sequel to Fable and Fable: The Lost Chapters, it was originally announced in 2006 and released in October 2008.

The game takes place in the fictional world of Albion, five hundred years after Fable's original setting, in a colonial era resembling the time of highwaymen or the Enlightenment; guns are still primitive, and large castles and cities have developed in the place of towns. Unlike the original, the player may choose to be either male or female.

Creative Director Peter Molyneux played a major role in presenting this game to the public, as he did in the lead up to the release of the original Fable. 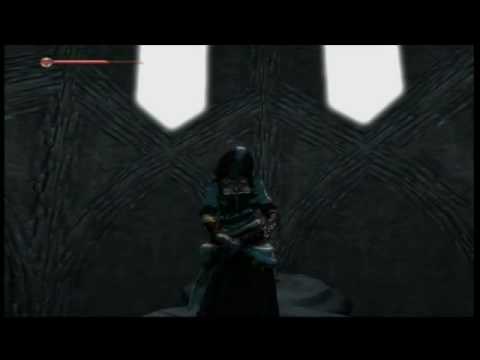