Black Ice is the fifteenth studio album by Australian rock band AC/DC, produced by Brendan O'Brien and released worldwide between October 17 and 22, 2008.

AC/DC were known to be working on the album as early as January 2006, with it being delayed because of an injury to bassist Cliff Williams and a change of record labels from Epic Records to Columbia Records. It is their first album since the release of Stiff Upper Lip in 2000, the longest gap to date between two AC/DC studio albums. The band recorded it at The Warehouse Studio in Vancouver, Canada, the same studio as their previous album Stiff Upper Lip. 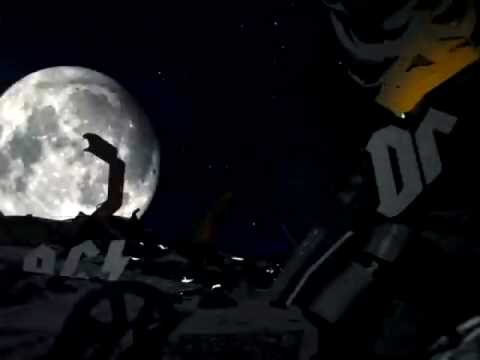