Goldstein was a member of the rock band Crazy Town, known for their hit "Butterfly". He has also scratched on albums for Papa Roach, Madonna, Will Smith, and Shifty and played concerts with Jay-Z. He has played private events for celebrities like Jim Carrey, Jessica Simpson, Jennifer Lopez, Ben Stiller, Leonardo DiCaprio, Ashton Kutcher, Demi Moore, and Kate Hudson. He had a one-year contract with Las Vegas' Pure Nightclub inside Caesar's Palace to play at the venue every Friday and to open a nightclub at Caesars Atlantic City called Dusk.

But the rapper says he spoke to DJ AM a day after last September's plane crash in Columbia, S.C., and he asked Jay-Z not to count him out of appearing at the show.

Says Jay-Z: "I'm thinking he's going to take a year to recover ... He called me: 'Don't forget about me!' So he came to the show, bandage on his head." 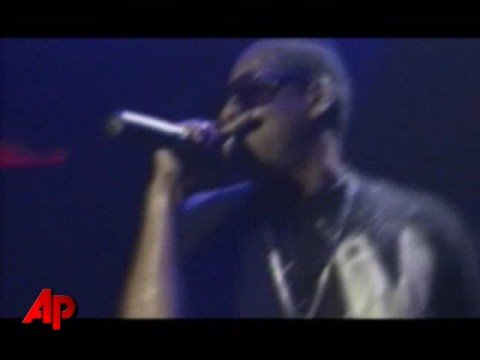 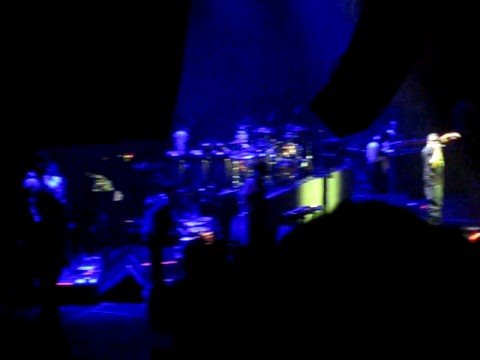 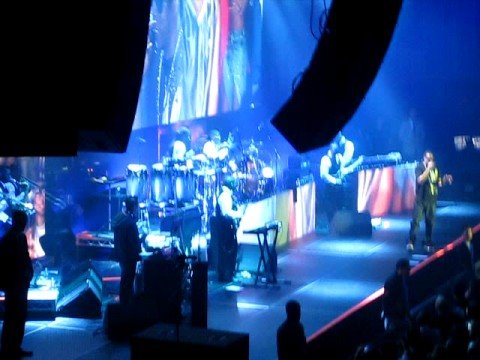