Joe's Menage is a live album by Frank Zappa, posthumously released on October 1, 2008.

It contains previously unreleased material from 1975. It is the fourth album in the "Joe's Corsaga" series, which is devoted to various rarities compiled by Joe Travers for the Zappa Family Trust. This album contains material from a concert in Williamsburg on November 1, 1975. It presents for the first time extensive recordings featuring vocalist and alto saxophonist Norma Jean Bell, who was only in Zappa's touring band for a brief period in late 1975. 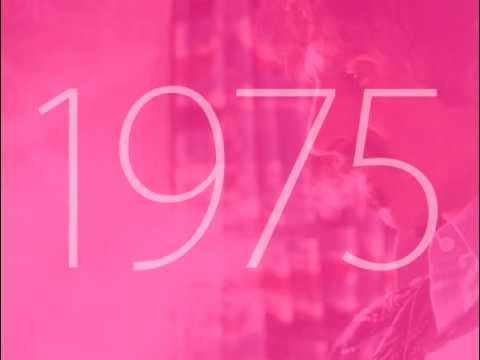