Swayze was diagnosed with Stage IV pancreatic cancer in late January 2008, and underwent chemotherapy and other treatments at the Stanford University Medical Center.

On March 5, 2008, a Reuters article reported that Swayze "has a very limited amount of disease, and he appears to be responding well to treatment thus far". Swayze's doctor confirmed that the actor was diagnosed with pancreatic cancer, but insisted he was not as close to death as reports suggest. Specifically, Swayze was diagnosed with a type of pancreatic tumor called intraductal papillary mucinous neoplasm. 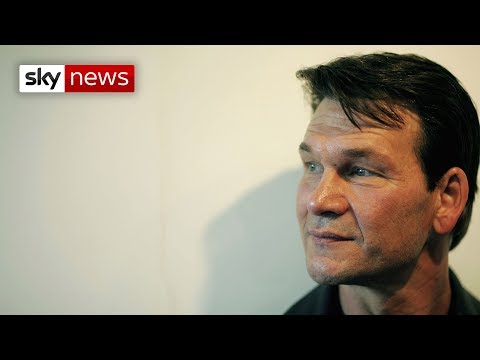 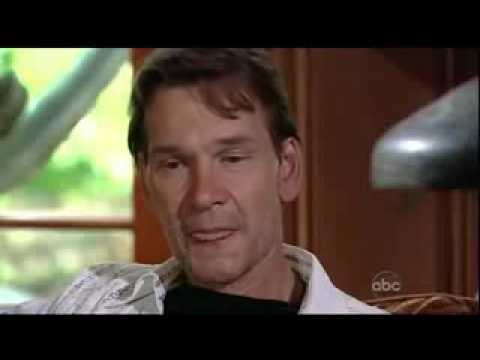 View other events that happened in January 2008