A Visit to Santa. As if the RiffTrax audience hasn’t suffered enough, we put to them the extraordinarily challenge of writing us a script for what is universally considered to be the source of all evil and suffering in the world, Batman & Robin.

Incredibly, they accepted. (We intentionally mumbled the words “Batman & Robin” every time we brought it up and it seems to have worked.)

Yes, Chris Hanel and James Whistler of Riff Raff Theater bravely spearheaded this COMPLETELY FAN WRITTEN RIFFTRAX! Mike, Kevin and Bill merely act out the gags, jokes, Arnold impressions, and most of all, the bitter contempt, all written by you, the fans. (Assuming you are both a fan and a participant. If not please amend and/or disregard.)

Hear the crew kick some serious ice in this, the first ever fan-written Rifftrax! 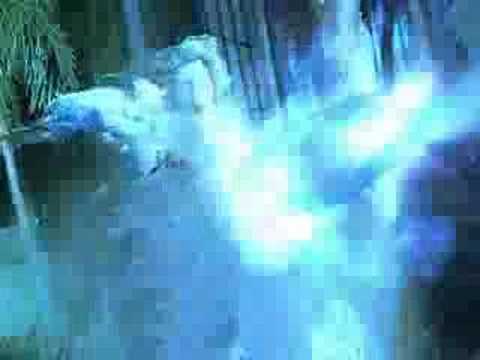