U2 3D is a 2008 3-D concert film featuring Irish rock band U2 performing in Latin America during the Vertigo Tour in 2006.

While the film is set in Buenos Aires, Argentina, material from nine different concerts shot in five different cities was used to create the 14-song concert experience. It is U2's second feature film, following the 1988 rockumentary Rattle and Hum. The film became the first ever live-action digital 3-D film, and holds many other "firsts" in the history of cinema.

The project was created to experiment with a new type of 3-D film technology, pioneered by 3ality Digital in 2003. After the film's preview screening at the 2007 Cannes Film Festival, it premiered at the 2008 Sundance Film Festival and later screened at over 600 theaters internationally following its wide release in February 2008. U2 3D peaked at number 19 and brought in US$20 million during the first 12 months. The band decided to make the film mainly as a technological experiment rather than as a means to make profit. The film was praised for its 3-D technology and innovation, won several awards, and received mostly positive reviews, with many critics stating that viewing the 3-D effects was actually better than going to a live concert. 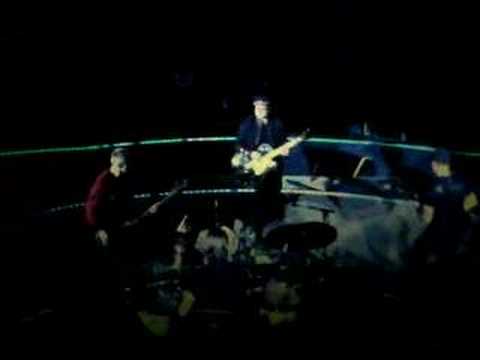