Halo 3 is a first-person shooter video game developed by Bungie exclusively for the Xbox 360.

The game is the third title in the Halo series and concludes the story arc that began in Halo: Combat Evolved and continued in Halo 2. The game was released on September 25, 2007 in Australia, Brazil, India, New Zealand, North America, and Singapore; September 26, 2007 in Europe; and September 27, 2007 in Japan. On the day before its official release, 4.2 million units of Halo 3 were in retail outlets.

Halo 3's story centers on the interstellar war between 26th century humanity, led by the United Nations Space Command, and a collection of alien races known as the Covenant. The player assumes the role of the Master Chief, a cybernetically enhanced supersoldier, as he wages war in defense of humanity, assisted by human Marines as well as an allied alien race called Elites, which is led by the Arbiter. The game features vehicles, weapons, and gameplay not present in previous titles of the series, as well as the addition of saved gameplay films, file sharing, and the Forge map editor; a utility which allows the player to perform modifications to multiplayer levels.

Halo 3 grossed US$300 million in its first week. More than one million people played Halo 3 on Xbox Live in the first twenty hours. As of January 3, 2008, Halo 3 has sold 8.1 million copies, and was the best-selling video game of 2007 in the U.S. Overall, the game was very well-received by critics, with the Forge and multiplayer offerings singled out as strong features. By March 2009 more than 1 billion online matches had been played. A prequel to the game, Halo 3: ODST, is currently under development. 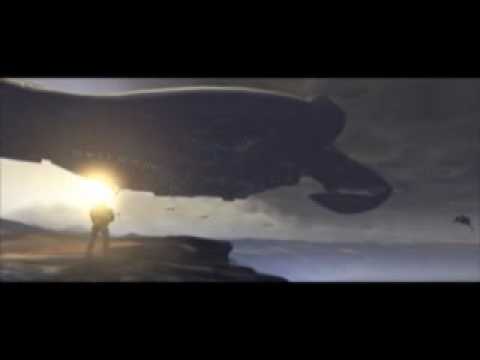