On September 24, 2007, rumors began circulating that Cyrus was pregnant.

The cause of the rumor was an image of a page of J-14 Magazine circulating on the Internet entitled "Miley's Meltdown" and saying, among other things, "Miley herself confirmed the pregnancy rumors during a J-14 interview." J-14 immediately responded saying that, "Someone doctored the "This Just In" article that appeared on page 16 of J-14's July 2007 issue" and that "this story is completely fabricated!" The real story on J-14's page 16 article was "Miley's Gross Habits" told by her co-stars on the set of Hannah Montana.

J-14 is a teenage magazine printed monthly. (J-14 is a pun, just 4 teens is what it is supposed to sound like) It is published by Bauer Publishing, the United States division of the German firm Bauer Verlagsgruppe. Like the majority of teenage magazines, it contains common features like teen gossip, quizzes, fashion, hot couples, posters and more with celebrities that pertain to the readers. The first issue was released in January 2000. 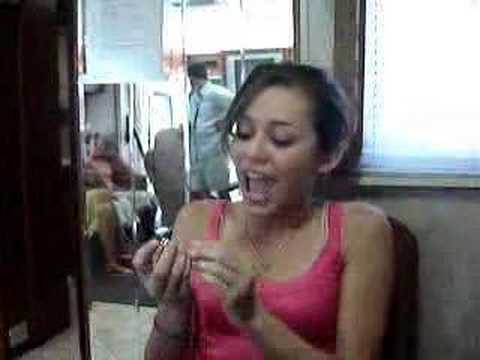 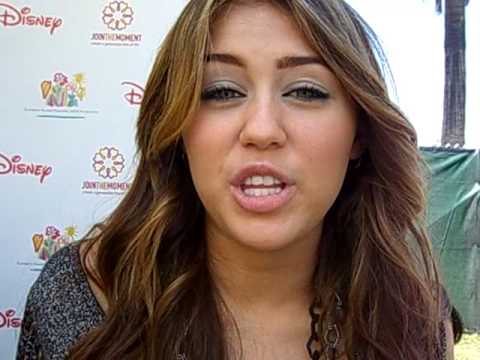