Jim James and company are dressed for the occasion, looking dapper in three-piece suits (sans ties). Clutching a Flying V guitar, James gets his ya-yas out, scooting across the platform like a pinball caught between flippers. The seated string section supplies “Wordless Chorus” with grand flourishes, and nudges the hillbilly-tinged “Dancefloors” to a big finish. On the other side of the spectrum, the folksy “Golden” unfolds with ethereal splendor. James is having a blast, and so is the supporting cast, which is providing tasteful pomp and dramatic triumph without overwhelming the main act. In homage to one of Chicago’s native greats, a cover of Curtis Mayfield’s “Keep On Pushing” is performed for good measure.

Cool Hunting traveled to Chicago this past weekend for Lollapalooza. Here's a highlight band from each day:

Friday, 3 August: Daft Punk
An incredible performance by Daft Punk topped off the first day of the festival. While the hippies were "chilling" to Ben Harper on the opposite side of the park, the rest of us were getting crazy with Daft Punk. When the two robot men appeared atop their LCD pyramid, complete with lazer light show and alien space suits, the place exploded in a frenzy of what can only be called dance moshing. They didn't let up, keeping the energy pumping the entire time while people did a mixture of dancing, tripping out and crowd surfing. Daft Punk live definitely makes the list of my top five concerts of all time. Word on the street is they've got a movie coming out that looks almost as insane as their live show.

Saturday, 4 August: Regina Spektor
I think I'm in love with her. When Regina Spektor came out on stage that afternoon, looking so cute with her rosy red cheeks, she appeared to be in awe. It was as if she was totally unfazed by her newfound fame, like she had no idea this many people would show up to her show. The smile on her face must have touched the crowd because as soon as she hit her first note the entire. audience was absolutely enthralled. Then, to top it off, during her second or third song she stopped midway through after having noticed someone towards the front of the crowd appeared to be sick. Normally, this could be annoying, but as she sweetly and calmly requested some assistance for that person in the front, it was as if she took all of our drunk, stoned selves into her arms as she sat right back down and continued playing without skipping a beat. As for the music, her voice and skills on the piano sound even better in person, and who can't love a girl who sings so beautifully while drumming on a chair.

Sunday, 5 August: TV on the Radio
This was my fourth time seeing TV on the Radio live, and I must say, these dudes just get better and better. After experiencing the festival for two days we knew to save up our energy for our favorite bands later in the day. We had planned well and were fully energized for TV on the Radio, who rocked, hummed, and harmonized seemingly harder than anyone ever has in the history of music. The crowd went absolutely wild for "Wolf Like Me" and the energy was bouncing back and forth from band to audience. Unfortunately, they had been scheduled to play right before the big headliners of the weekend, Pearl Jam, so their set was cut off short. But they gave the crowd what they wanted, finishing with "Staring at the Sun" whipping everyone into a frenzy that ended with the most relentless, unrewarding encore applause I've ever been a part of. Let's just say some lost their voices yelling "Fuck Pearl Jam!" I couldn't agree more. (Images via Pitchfork.)

We've finally recovered (well, mostly) from the whirlwind weekend that was Lollapalooza 2007. There were certain highs, and definite lows, but overall we've still pleased that the festival has chosen Chicago as its home.

TV on the Radio at LollapaloozaIn its third year many of the past problems (like sound bleed or wonky scheduling that necessitated obscene amounts of walking in extremely limited spans of time) seemed mostly solved. There were a few cruel overlaps schedule-wise, but when you have 130+ bands playing over three days, that's going to happen.

We also noticed that while it seemed like there were more people in attendance this year, we never felt like we were fighting through a crowd to get from one end of Grant Park to the other. And we were again surprised at how well-behaved everyone was. People were looking out for each other, and aside from one or two barreling drunks, folks seemed to remember how to say "excuse me" when making their way through the crowd.

Ironically our biggest complaint about the weekend is one that was completely out of the organizer's control; the heat and its penetrating and debilitating attacks throughout the weekend. Security did its best to provide water to the packed crowds near the stages, and we noticed folks taking advantage of cooling stations, but when all was said and done, it was pretty hard to remain comfortable — much less lucid — when the sun was bearing down. We actually had to leave for a while during The Rapture's set to regain our own battered sensibilities. But a few liters of water and some time in the shade later fixed us right back up.

And what about the music? Glad you asked.

Here's the official rundown of this year's Lollapalooza: 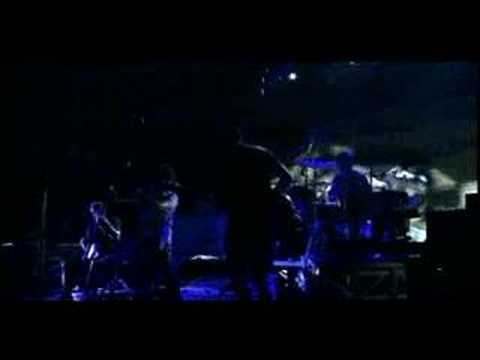 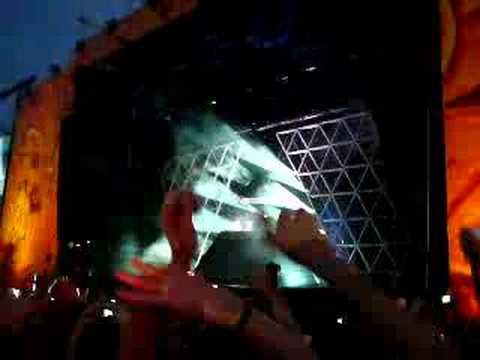 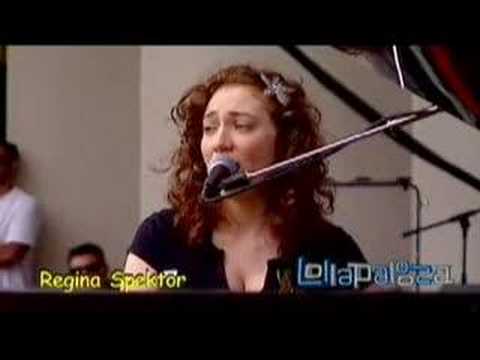 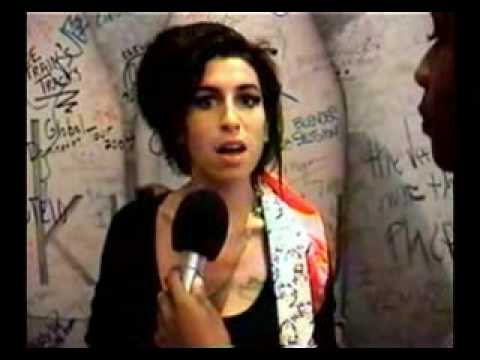