Entourage Season 4 Episode 11 - No Cannes Do

With Anna Faris's boyfriend out of the picture, E can finally get to work with his new client, but after the manager spends more than an hour chatting on the phone with her, the guys question how much pleasure he's mixing with his business.

There's not much time to discuss it, though, because the crew's about to catch a flight to Cannes for the film festival, and a red-level terror alert has all but shuttered LAX. 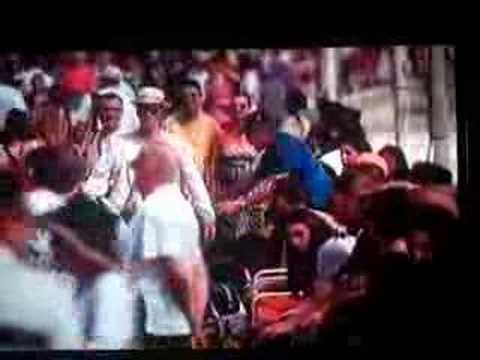