UFC 73: Stacked was a mixed martial arts (MMA) event held by the Ultimate Fighting Championship (UFC). It took place on July 7, 2007 at the ARCO Arena in Sacramento, California and featured a total of nine bouts: four on the preliminary card and five on the main card.

Jason Gilliam was the third choice for Chris Lytle's opponent. Originally scheduled to compete was Jeff Joslin, who withdrew due to a training injury. His replacement, Drew Fickett, also withdrew later due to injury. 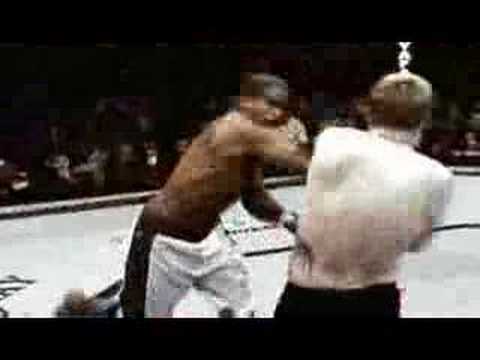