Ocean's Thirteen is a 2007 heist film directed by Steven Soderbergh and starring an ensemble cast.

It is the third (and reportedly final) in the Soderbergh series following the 2004 sequel Ocean's Twelve and the 2001 film Ocean's Eleven, which itself was a remake of the 1960 Rat Pack film of the same name. All of the cast members reprised their roles from the previous installments except for Julia Roberts and Catherine Zeta-Jones. Al Pacino and Ellen Barkin joined the cast as their new targets.

It was released on June 8, 2007 (known as World Ocean Day), in the United States, although it was released in several countries in the Middle East on June 6. Filming began in July 2006 in Las Vegas and Los Angeles, based on a script by Brian Koppelman and David Levien.

Veteran confidence man (and partner in the two prior "Ocean's" capers) Reuben Tishkoff (Elliott Gould), in an effort to legitimize himself and secure himself financially in his later years, partners himself with notorious hotelier Willy Bank (Al Pacino) to build a major hotel and casino in Vegas called "The Midas". Bank double-crosses Reuben by modifying the partnership in the final contract so as to freeze Reuben out and subtly threatening his life, forcing Reuben to sign over his half of the business. Reuben suffers a heart attack, and is bedridden, seemingly having lost the will to live. Reuben's friend Danny Ocean (George Clooney) attempts to persuade Bank to reconsider the deal, but Bank refuses. Danny gathers the same group of con men seen in Ocean's 11 and Ocean's 12 to exact revenge on Bank, by making the casino (now renamed "The Bank") an immediate flop on its opening night. 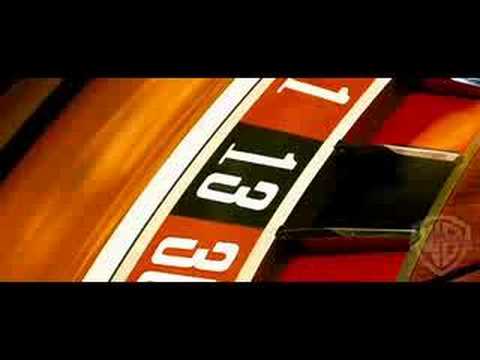 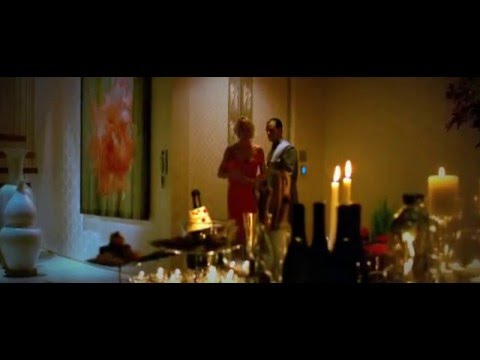