Sound Theories vol. I & II is a 2007 album by American guitarist Steve Vai.

Volume I features Vai playing guitar with the orchestra, which has itself earned worldwide acclaim by backing artists ranging from Mike Keneally, Terry Bozzio, Tony Bennett and Natalie Cole to Nancy Wilson and the Yellowjackets. Unlike other solo albums, the new material on Volume II is devoid of Vai's solo guitar. However, despite this the album received much critical acclaim.[citation needed] 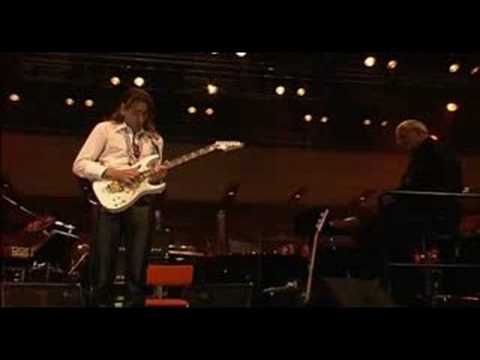 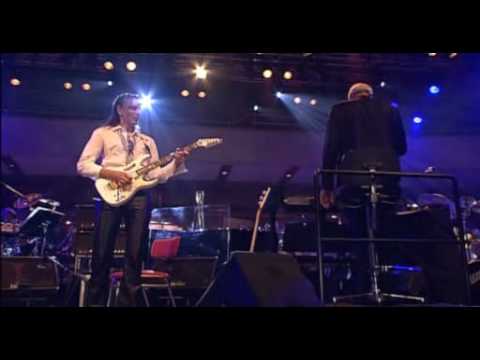