THE DETAILS • When: Sunday, June 24; noon • Where: The parade begins on Fifth Avenue at 52nd Street and proceeds south to 8th Street where it continues west.

At Sixth Avenue, the parade veers northwest on Greenwich Avenue for one block then heads southwest through the Village on Christopher Street. The parade typically ends at PrideFest, a street festival on Greenwich and Washington Streets between Christopher and Spring Streets. Due to problems securing a permit, PrideFest has been canceled this year.
• Why: In its 38th year, the annual GLBT celebration commemorates the 1969 Stonewall Riots, considered the birth of the Gay Rights movement in America. (At 2 p.m., a moment of silence will recognize those who have died of AIDS.)
• Free

A good portion of the world gathered in New York City today both to be participators in and spectators of the 2007 Gay Pride Parade. The celebration was highly energized and goodwill and good humor vibrated Fifth Avenue from 50th Street in Midtown all the way to Christopher Street downtown. 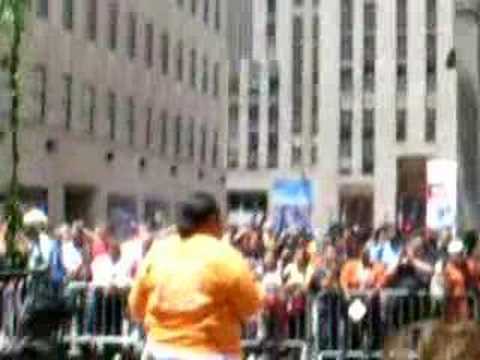 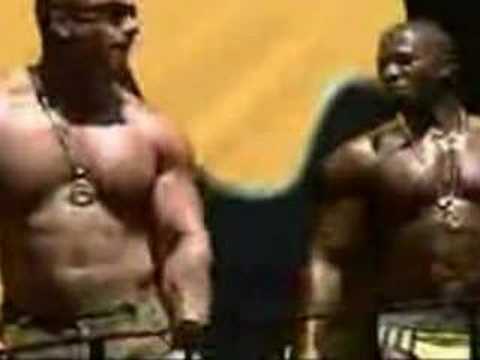