The Emperor's New School is an American animated television series that airs on Disney Channel, ABC, and Disney XD (formerly Toon Disney). Produced by Walt Disney Television Animation, it is based on the characters and situations seen in the theatrical release The Emperor's New Groove and its direct-to-video sequel, Kronk's New Groove. It follows the adventures of a young emperor, Kuzco, as he tries to complete his education, allowing him to return to the throne.

Cyrus had a brief cameo in High School Musical 2 credited as "girl at pool". Cyrus also guest-starred as Yatta on the Disney Channel's The Emperor's New School. Cyrus provided the voice of Penny in the 2008 computer-animated film, Bolt. She also starred in a Hannah Montana movie spin-off, titled Hannah Montana: The Movie which was released on April 10, 2009. 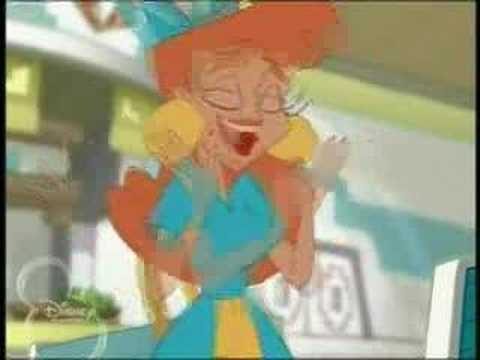