"Better People" was released as the first single taken from the album. White Moth is Rudd's first album with the ANTI- record company. The album peaked at #30 on the Billboard Heatseekers album chart in June. 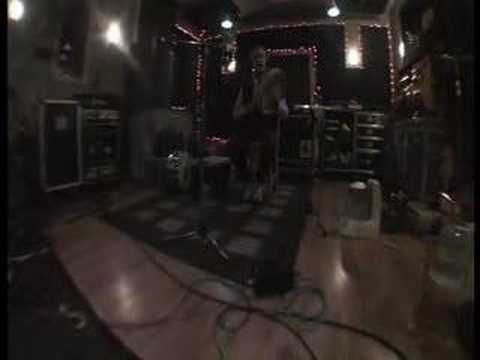