Playing their first festival in 31 years, Mick Jagger and co proved that underneath all the bluster and branding they remain a very useful rock 'n' roll band.

Though their early set selection might have raised eyebrows, The Rolling Stones ended the festival with the kind of songs that the word classic was devised for. 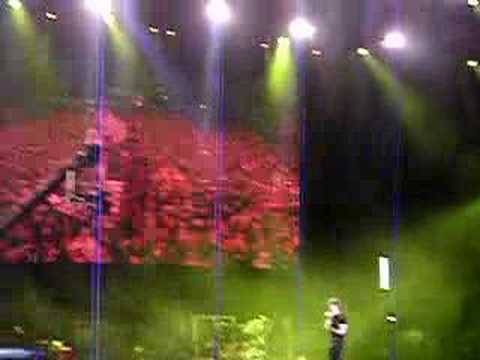