"Us Placers" is the debut single of Child Rebel Soldier, a supergroup consisting of rap artists Lupe Fiasco, Kanye West and Pharrell Williams.

The song was produced by Lupe Fiasco and contains samples of Thom Yorke's "The Eraser", incorporating the song's piano loops along with a vocal sample of Yorke's refrain for the chorus. The track appears on West's Can't Tell Me Nothing mixtape and has circulated throughout the internet. Having been released on an exclusive mixtape, the song did not enter the charts but managed to become listed at #43 on Rolling Stone's list of the 100 Best Songs of 2007. 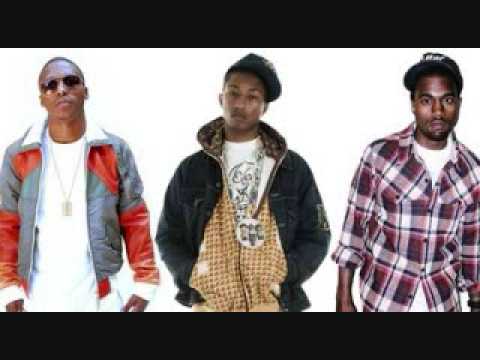