"Hold On" Is Released

"Hold On" is a song by American pop band Jonas Brothers.

The song was released as the band's first single from their self-titled second album in 2007. The iTunes music store named this single as #3 on their "Best of the Store" Playlist on August 7, 2007.

Their self-titled second album was released on August 7, 2007. It reached number five on the Billboard Hot 200 chart in its first week. Two singles with music videos were also released around this time — "Hold On" two weeks before, and "S.O.S." just after the release of the album. 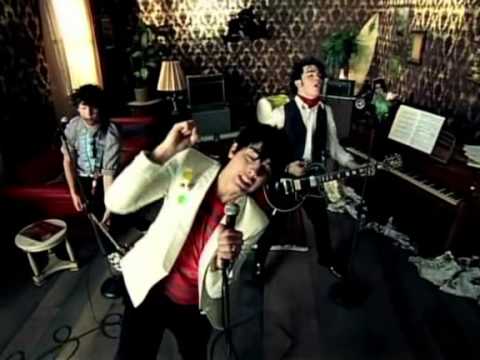