Dirk Nowitzki Wins 2006-07 MVP Award Dirk Nowitzki of the Dallas Mavericks was named the winner of the Maurice Podoloff Trophy as the NBA’s Most Valuable Player for the 2006-07 season, the NBA announced today.

The nine-year NBA veteran totaled 1,138 points, including 83 first place votes, from a panel of 129 sportswriters and broadcasters throughout the United States and Canada. Players were awarded 10 points for each first-place vote, seven points for each second-place vote, five for third, three for fourth and one for each fifth-place vote received.

It appears that the worst-kept secret in the NBA will be fully out in the open by early next week.

Dallas Mavericks forward Dirk Nowitzki, whose coronation as the first European-born Most Valuable Player in NBA history has been expected for weeks, is scheduled to officially receive the MVP trophy news conference on Tuesday in Dallas, ESPN.com has learned.

The NBA has handed out its past three MVPs -- two straight to Phoenix's Steve Nash after Minnesota's Kevin Garnett won in 2004 -- at the start of the second round. But it's believed the league opted to put some distance between Nowitzki's ceremony and the Mavericks' stunning first-round exit against Golden State.

We're going to look back on "2007 NBA Most Valuable Player Dirk Nowitzki" and laugh. Hell, some of us were laughing before he even picked up his trophy.

Nowitzki, who wimped out of the playoffs and took Dallas down with him, as MVP of this NBA season is flat out wrong. It's criminal. Felonious.

But who's the felon? Who do we blame? We've got the crime nailed, but who do we convict?

Not Nowitzki. It's not his fault that he's a gutless fraud, a player with so much size and skill that the game comes easy to him right up to the point where the game gets hard. I'd call Nowitzki a bully, but he's not tough enough to be a bully. A bully would have taken the puny Golden State Warriors' lunch money, but Nowitzki hid behind Josh Howard, which is why the Mavericks became the first No. 1 seed to lose a best-of-7 playoff series to a No. 8 seed. 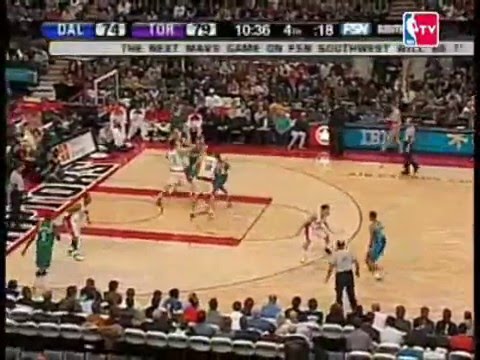 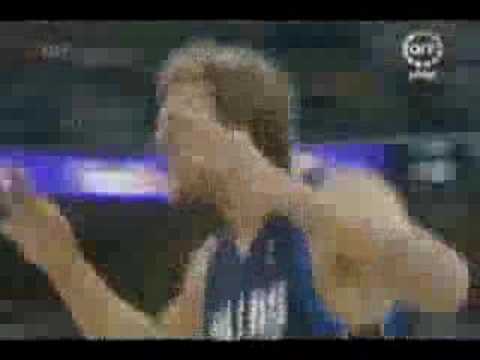 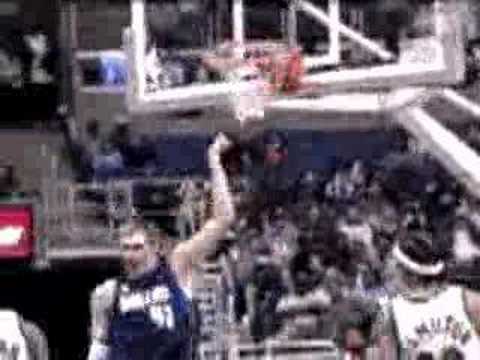 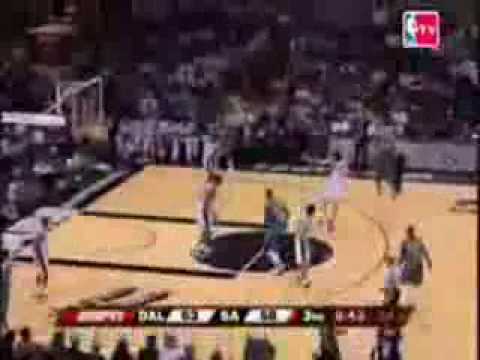