UFC 69: Shootout was a mixed martial arts event held by the Ultimate Fighting Championship on Saturday, April 7, 2007 at the Toyota Center in Houston, Texas.

UFC 69: Shootout was the first UFC event ever held in the state of Texas.

The co-main event was a rematch held between top welterweight contenders Josh Koscheck and then-undefeated Diego Sanchez. Sanchez defeated Koscheck by split decision in the semi-finals of the original Ultimate Fighter 1 series in the middleweight division; as with all TUF bouts prior to the finals, this was an exhibition bout and is not on either fighter's record.

During UFC 69, light heavyweights Tito Ortiz and Rashad Evans were in a brief ringside altercation. 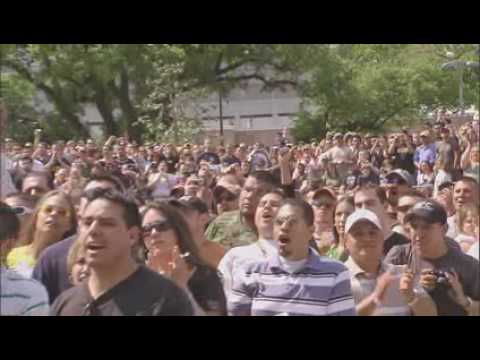 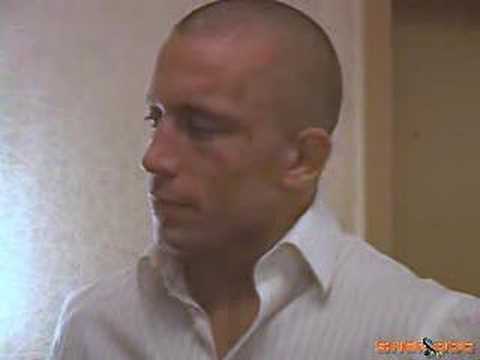