In Sorte Diaboli (literally Latin for "In Direct Contact With Satan", though likely intended to mean "In League With Satan") is the seventh studio album by Norwegian symphonic black metal band Dimmu Borgir, and is the band's first concept album.

A site on the Nuclear Blast website was created for In Sorte Diaboli, in which a new promotional photo can be seen and an audio sample can be heard.

In Sorte Diaboli is the band's first concept album, with a story located in medieval Europe. It is about a priest who begins to doubt his faith, and then ends up taking the place of the Antichrist. "There's this dude that works as a priest's assistant, and after a while he just discovers that he has nothing to do with Christianity," Silenoz says. "He just sort of has this awakening and realizes that he has different abilities and different powers and is leaning more to the dark side." The words "In Sorte Diaboli" are a repeated line in the song "The Chosen Legacy" and the words also appears in the end of the song, "The Sinister Awakening". The conclusion of the story in the booklet implies that the story of In Sorte Diaboli is not yet finished, possibly hinting that Dimmu Borgir's next studio album will continue this concept. Additionally, the "Making of In Sorte Diaboli" Special feature, Silenoz says that the concept of this album will continue into the next five albums, finishing a six part series. IGN named the album the Top Metal Album of 2007. 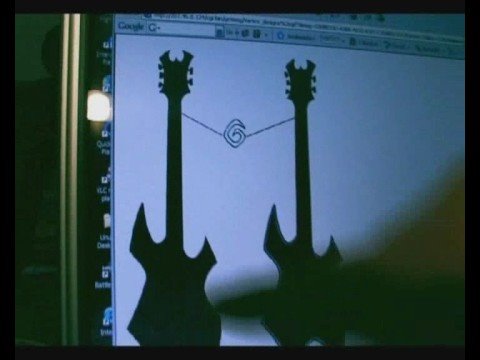 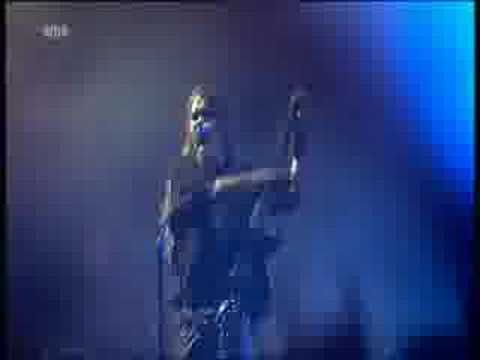