The 2007 NCAA Men's Division I Basketball Tournament involved 65 NCAA schools playing in a single-elimination tournament to determine the national champion of men's NCAA Division I college basketball as a culmination of the 2006–07 basketball season. Team selections were announced on March 11, 2007, and the tournament began on March 13, 2007 with the play-in game between Florida A&M and Niagara, and concluded with the championship game on April 2, 2007 at the Georgia Dome in Atlanta, Georgia. The Florida Gators repeated as national champions with an 84-75 victory over the Ohio State Buckeyes. Florida's Corey Brewer was named the Most Outstanding Player of the NCAA Tournament. Florida became the first team to repeat since the 1991-92 Duke Blue Devils, and this was the first time in history that the exact same starting five were able to repeat as champions.

This tournament was significant for bracketologists because it had many fewer upsets than in previous years. There were only 12 games in which a lower-seeded team defeated a higher-seeded team, and eight of these "upsets" were by teams ranked only one seed lower than their opponent. UNLV, seeded seventh in the Midwest Regional, was the lowest-seeded team to make it to the Sweet Sixteen. This marked the first time since the tournament expanded to 64 teams that no team seeded eighth or lower played in the Sweet Sixteen.

The Georgia Dome was the site of the Final Four and National Championship in 2007.

Ohio State 67
Georgetown 60
Due to sloppy and inconsistent play (12 turnovers in the first half) and a lack of aggressive rebounding techniques, Georgetown was unable to overcome being without Roy Hibbert for a good portion of the game, as Hibbert played less than 24 minutes due to foul trouble.

Florida 76
UCLA 66
In the beginning, Florida struggled with UCLA's swarming defense, but ten minutes into the game they took a double-digit lead, and Lee Humphrey, in a performance reminiscent of the previous year's national title game, blew the game open in the second half hitting three consecutive three-pointers. Humphrey's shots proved too much to overcome and UCLA never threatened in the second half.

A rematch of a regular season meeting, won 86-60 by Florida in Gainesville, The Gators survived 25 points and 12 rebounds from Buckeyes center Greg Oden with stellar play from guards Lee Humphrey and Taurean Green with inside contributions coming from Al Horford (18 points) and tourney Most Outstanding Player Corey Brewer. Billy Donovan became the third-youngest coach (at age 41) to win two titles. Only Bob Knight (at Indiana) and San Francisco's Phil Woolpert both won two titles at the age of 40.

The Gators are the first team ever to hold the NCAA Division I college football and basketball titles in the same academic year (2006-07) and calendar year (2006 and 2007). Coincidentally, Florida also beat Ohio State (by a score of 41-14) in the College Football Championship, the first time in college sports history that identical matchups and results have occurred in both football and basketball championships. This was also the first time in NCAA D-I men's basketball history that the exact same starting five were able to win back-to-back titles (Joakim Noah, Corey Brewer, Lee Humphrey, Al Horford, Taurean Green). Florida's Lee Humphrey also set the all-time NCAA Tournament record for three-point field goals made with 47. Humphrey surpassed Bobby Hurley's record of 42.

ATLANTA -- The Florida Gators took a chomp out of NCAA history with the repeat they simply had to have.

Now they want more. They want to be called one of the best teams of all time.

The Gators made their case Monday night with an 84-75 victory over Ohio State to capture the second straight national championship that was their only reasonable goal this season.
They became the first team to go back-to-back since 1992 and the first ever to repeat with the same starting five.

It was a pretty good game, the Gators set the tone early and held off OSU for pretty much the rest of the game. Corey Brewer played pretty good, and got the most outstanding player award, but I am just wondering if that award can go to a player from the losing team? If you compare Greg Oden, and Corey Brewer and see who had a bigger influence on the game, there’s no question it was the future first NBA draft pick, Greg Oden. Other than that, it’ll be interesting if the Gators can make it into the tournament next year and do it all over again. They became the first team in the last 15 years to win back to back champions, and are currently tied with Duke for the most consecutive tournament wins. 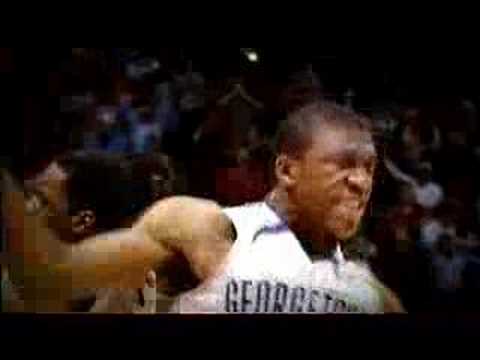 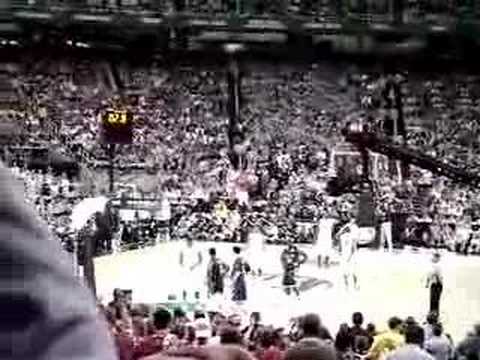 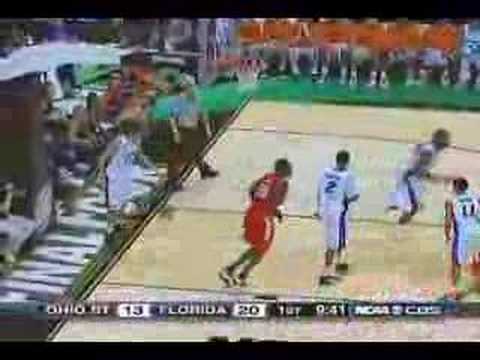 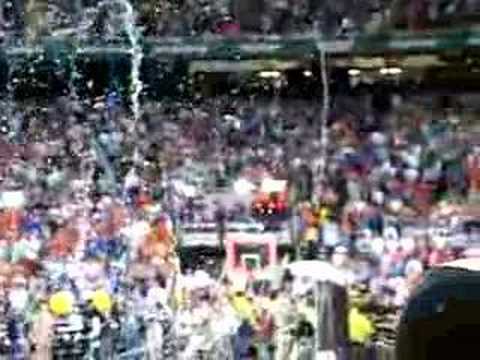 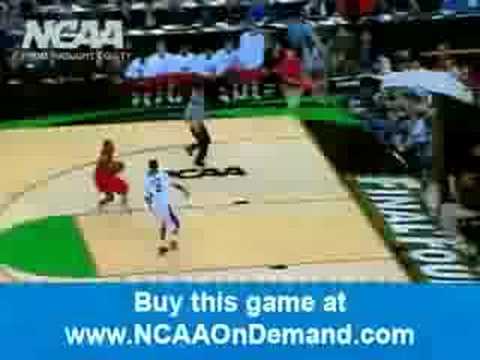