Shivering Isles takes place on the eponymous isles ruled by the Daedric Prince of Madness, Sheogorath. The player becomes Sheogorath's protégé and together they try to defeat Court of Madness, Jyggalag, and thus prevent the isles from being destroyed. The expansion was generally well-received in the gaming press. Although it made little change to the basic mechanics of Oblivion, it was judged by reviewers to be a good addition to the game, and a must-buy for the fans of the franchise. 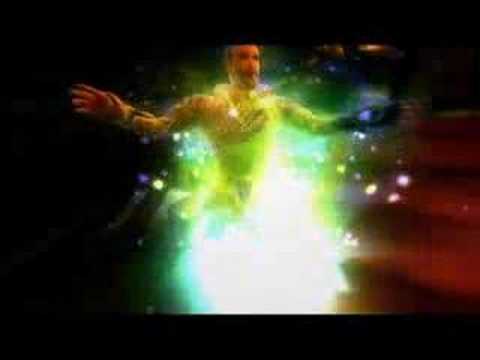