"The Wicker Man" Rifftrax is Released

Horror has a new name – and that name is "wicker". Once used almost exclusively in the construction of baskets and attractive outdoor furniture, wicker will now and forever after be synonymous with a terror that will chill your blood and torment your mind!

(Though admittedly a certain small percentage of people, rather than associating it with terror, will continue to think of their grandma's patio set. There's nothing you can do about these intractable folks but throw your hands in the air and just give up trying to change their minds where wicker is concerned.)

Yes, "Wicker Man" dares to depict a nightmarish world in which Nicolas Cage punches a woman in the face so that he can steal her bear costume. And this after having stolen at gunpoint a bike belonging to a woman dressed as a magpie and then going on to knock out Leelee Sobieski by kicking her in the breadbasket.

If this doesn't sound scary, may I remind you that there's WICKER! Neil LaBute has done the impossible by making the most unintentionally funny movie since "The Lake House". With such rich fare it would be unthinkable not to let Kevin Murphy in on the fun. And so we did! Kevin and Mike couldn't have had a better time with "The Wicker Man" if he'd been made of rattan! This RiffTrax was made for the UNRATED version of the movie. 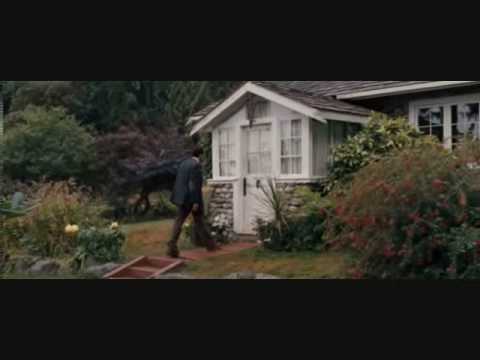