This was the first commercial that the Jonas Brothers appeared in.

Not only does Teenmag's fave new band, The Jonas Brothers, have a hit song with their "Kids of America" off the Meet the Robinsons soundtrack, they're poised and ready for their new, self-titled record to drop on August 7th and to kick off their nationwide summer long "Invasion" tour sponsored by Baby Bottle Pop.

Yep, the boys' lifelong favorite candy, Baby Bottle Pop, has now become the sponsor of their new tour. How cool is that? You may even have already seen commercials with the guys running on Nickelodeon and other channels.

Pssst. During this summer’s “Invasion Tour,” select lucky fans will be asked to be on stage with their Baby Bottle Pop and sing and dance the theme song with the Jonas Brothers! For more info on this, click on over to www.bbpinvasion.com.

Teenmag recently chatted with the guys about repping their favorite sweet, about the upcoming tour, and more. Check it out... 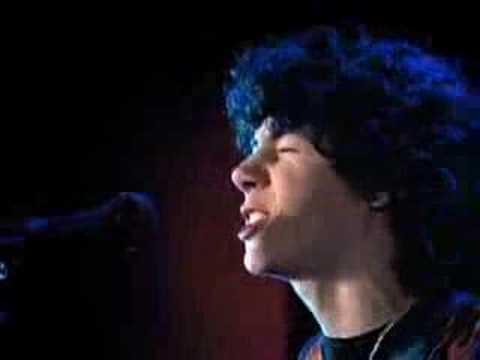 View other events that happened in February 2007