The 79th Academy Awards ceremony (also known as the Oscars), honored the best films of 2006 and took place on February 25, 2007 at the Kodak Theatre in Hollywood, California on ABC. Ellen DeGeneres hosted the ceremony for the first time.

The producer was Laura Ziskin. The announcers were Don LaFontaine and Gina Tuttle.
The nominees were announced on January 23 at 5:38 a.m. PST (13:38 UTC) by Academy president Sid Ganis and actress Salma Hayek, at the Samuel Goldwyn Theater in the Academy's Beverly Hills headquarters. Bolstered by three nominations for Best Song, the musical Dreamgirls received eight nominations, becoming the first film ever to receive the most nominations in a particular Academy Awards ceremony without being nominated for Best Picture. Babel received the second highest number of nominations with seven.

The Departed was the evening's biggest winner taking home four awards including Best Picture, and a long awaited Best Director award for Martin Scorsese. For Scorsese, this was his first victory after losing five nominations in the Best Director category for Raging Bull, The Last Temptation of Christ, Goodfellas, Gangs of New York, and The Aviator, and losing in screenwriting categores for Goodfellas, and The Age of Innocence.

On February 10, 2007, in a ceremony at the Beverly Wilshire Hotel in Beverly Hills, California, the Academy Awards for Technical Achievement were presented by host Maggie Gyllenhaal. 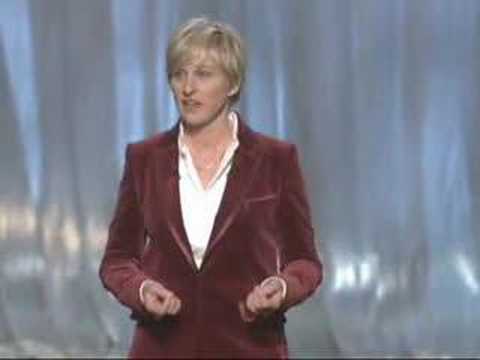 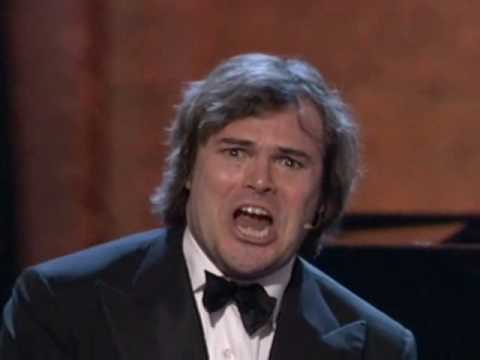 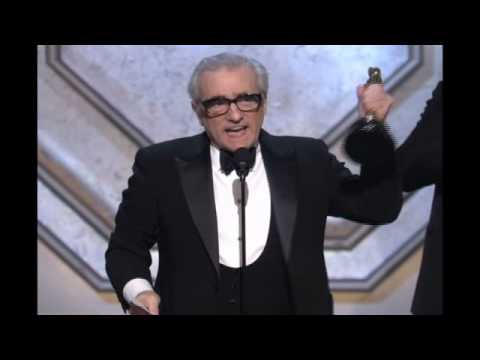