"Be afraid...be twice as afraid!" So goes the tagline for Troll 2, the follow up, unsurprisingly, to Troll.

A more fitting tagline might have been, "What the hell was that? Seriously, what was that? Was the director spraying Pam cooking spray into a paper bag and huffing the fumes throughout the production?

Was the script assembled by a madman using words clipped from Lyndon LaRouche pamphlets? Did the actors regularly ingest a cocktail of lithium and horse tranquilizers before each scene? And Eliot – someone please explain Eliot to me, using visual aids, if you will, because I cannot even begin to grasp the barest outlines of a concept of just what the hell Eliot is or was? Or does he just exist in some shadowy, nightmare dream world of my own creation? WHO IS ELIOT? WHY IS ELIOT?! WHERE AM I?!"

Yeah, that should have been the tagline, but it's a touch long. As it is, Rich Kyanka, the founder and proprietor of Somethingawful.com (and a huge "fan" of Troll 2) joins Mike for a hilarious RiffTrax. 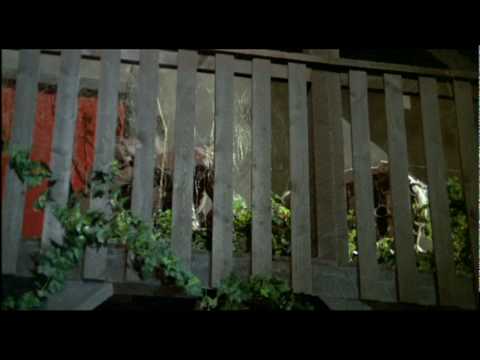